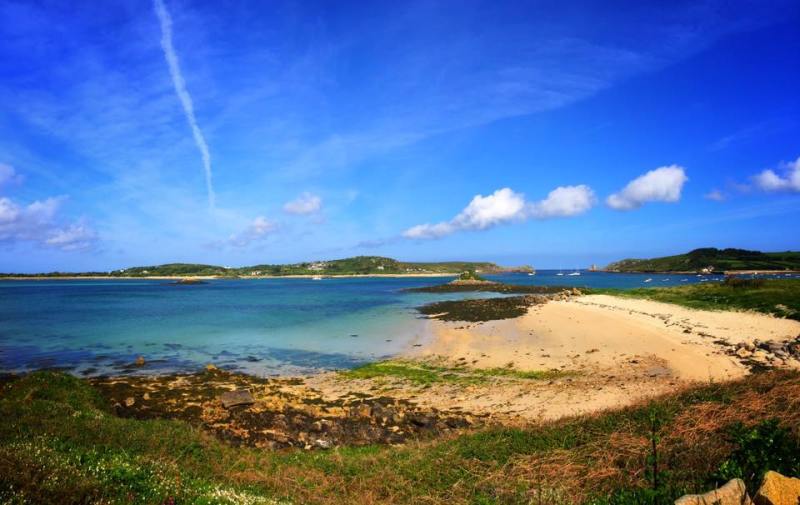 Yesterday I wrote that it was 12 weeks since I had drunk alcohol.

It got me thinking about how far I have come. Thirteen weeks ago I could have counted by the hour how long it was that I had not drunk. Thoughts of drinking , not drinking, how to explain myself, get out of drinking, manage situations, make excuses, resist cravings dominated my thoughts constantly. CONSTANTLY. It was exhausting and very demoralising. I also felt I would be stuck that way for ever. I KNEW intellectually I would not – because I had previously managed a reasonable period of sobriety and those obsessions and preoccupations had faded. But, in the thick of the withdrawal phase, I was utterly preoccupied and terrified.

Now I am much, much calmer. Thoughts about alcohol, its role in my life to date, the decision not to drink still occupy a significant percentage of my time; but they are calm thoughts, coherent, and they feel manageable. I am also distractable now and there will be several hours when I do NOT think about drinking.

I sleep SO well. Deeply, restfully, calmly. You can see it on my activity tracker which monitors my sleep. No more nights with 50 -60 episodes of restlessness, no more hours of sweating anxious wakefulness trying to recall the end of an evening; no more raging thirst, pounding head and nausea. Just deep, restorative sleep.

My relationship with my partner has improved. Especially as he has decided to join me in the AF life, at least for now. Our relationship feels kinder, more supportive, more intimate. I feared that drinking together held us together, now i feel it was driving us apart.

I have already spoken about my relationship with my adored youngest son, which seems to have developed an openness and honesty on his side that has enabled him to confide more in me. My anxieties over his oldest brother have not abated, but they have assumed less monstrous proportions in my mind. I catastrophise less and feel more able to relax while allowing him to make the mistakes that I cannot influence. My angry, hormonal middle son is less easy to reach, but I hope my calmer, more consistent presence will provide him with greater stability and security as he navigates the teen rights of passage.

I have taken up Yoga and Pilates. I look forward to each class and am able to be present, in the moment, to benefit from the exercise, the meditation and the discipline.

My physical health has improved. One major motivator to quit drinking was the unpleasant discovery that I have developed hypertension. Perhaps not surprising considering I am 51, have a highly pressured job and was drinking 70 units a week, but unwelcome none the less. Since I quit drinking I have been able to reduce my medication and maintain a low/ normal blood pressure. My blood test results, showing some signs of alcohol related damage have improved.

My ‘Imdonedrinking’app, tells me I have saved > 800 pounds in the last 92 days… well, I have not spent it on alcohol anyway..

How do I feel – in one word – optimistic. There is some way to go – I expect this to be an evolving journey – but I know I am on the right path.