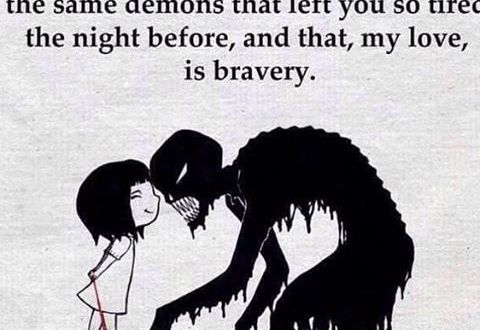 I feel like I’m always moaning. I feel like my blog is full of my negative emotions. What I wanted to create was a blog that would help people who want to stop drinking; help people see that it IS possible to live happily without alcohol, and encourage people to try and abstain.

Well I have succeeded in being dry, its day 272 today, and my 5th day smoke free. And I have lost many of the problems that came with drinking ( the cognitive dissonance, the fear, the muzzy head, poor sleep, health anxieties etc) but have come face to face to many of the issues that I was probably drinking to avoid.

I’ve been as flat as a pancake mood wise since my birthday. Full of ennui, not exactly hopeless, but not positive either. Anhedonic. ” Crabby” my kids  (have) said. Frustrated, bored and irritable I would say.

I saw Angela my therapist yesterday. She picked this up , from my body language ? my blog? my language in the session? and explored it a bit with me. Just a little prod and  An enormous amount of anger rose to the surface and spilled out, complete with sweary words and animated body language.I could feel myself changing from apathetic and defeated to passionate, furious and ‘alive’. No boredom there – real suppressed ANGER, and myself, at ExP (most of it) and probably a good dose of long standing anger that I’ve lugged around for years and never acknowledged, expressed or even looked at because I have been drunk when I might have done this.

One of my favourite Authors is  Susan Howatch. She wrote a series of increasingly complex family ‘sagas’ in the 1970’s & 1980’s, which are written through the book from different characters perspectives. In the latter part of her career, following her conversion to Christianity, she wrote a six and then a three part series focusing on three clergy and their different struggles within their families and lives. The books are, (to me) compelling reading, presenting as they do a multi faceted version of one “reality” and  exploring the path of redemption and resolution for flawed (real) characters.

I feel like I am seem a multifaceted version of my own reality. That the careful facade I have created is being blown apart by powerful forces and emotions  I have unleashed within myself. Anger, predominantly and a step away from the woman who has been too ‘giving’ and forgiving. The woman who has allowed herself to be taken advantage of. Anger at the man who has left me with so much to unpick.  I can still see the ‘other side’ the reality I lived with so many years, but it no longer seems like the ‘Truth’.

Ms Howatch’s characters have to learn to recognise their failings and errors before they can move on into a more satisfying and fulfilled phase of their lives. I’m pretty sure I have to do that too.

Naming the demons. Naming the emotions and feelings we (at least I) am afraid of… naming the hidden, less acceptable, less attractive personality traits we all have. Looking at what part they play in shaping our lives, learning to accept them, to not be afraid of them, to not feel that those we love will abandon us if they see some of those things. This is of course one of the purposes of therapy, that within the therapeutic relationship you can explore ‘difficult’ emotions/ recreate difficult relationships without the fear of being rejected.

So my demons: anger. ANGER; self loathing; anxiety; over control; I’m visualizing MY demons as different coloured sprites… complete with pickaxes chipping away at my self confidence and my recovery.

Oddly I feel better today. I didn’t believe that the ‘fuckit all’ attitude and ‘this is it’ misery was stemming from anger. But having let at least some of that anger out, perhaps it was… In which case I think I should try to express it more often. In safe places. Even here.