I doing this weird anger cycle again. You would have thought it would have settled down by now. 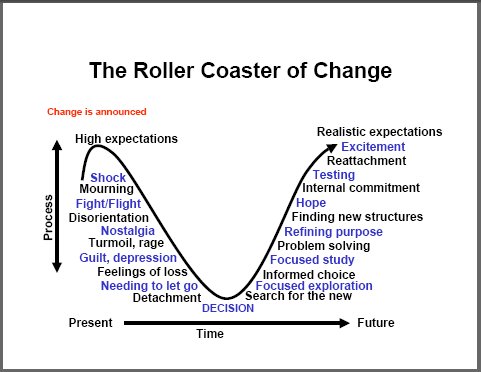 I’m in the most vile mood. Angry, frustrated, irritable, demotivated, bored (yet have 5000 things to do)

I want to see people, but I don’t want to. I want to go out, but I want to hide at home. I want to be with my kids, but then they annoy me ( I had the most wonderful phone call from Son1 yesterday from Scotland which was totally unexpected and lifted me hugely as he sounded so happy and positive) I want to declutter and sort the house out, but I cant be bothered. I want to achieve things at work, but its such  struggle.

And all this because i ‘want’ to drink ? normally ? like a normal person does? Because I want back the sad, desperate, messy, deeply unhappy disaster of my life before I stopped drinking? REALLY ?

My lucid mind says ‘Of COURSE’ not . but I’m still angry, and feel crap. and lost and unsure of my direction or even of the POINT of my life any more. If i’m not ME then who am I?

This is self indulgent drivel, but it so real to me right now. My little pendant I had made after about 6 weeks sobriety (God I was naive) has the word ‘serenity’ on the largest disc

I’m holding on to this bloody pendant right now, alone with two key rings given to me by my sober sister. I’m telling myself to bloody snap out of it…. I’m telling myself that it never ever stops at one (drink, or one day), that all the positives of never ever regretting NOT drinking, never worrying about drink driving, never ever having blackouts is REAL. and this yearning for the familiar messy crap that goes with alcohol is pointless