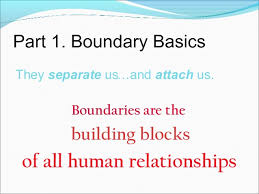 This thought occurred to me when I wrote my last post.

In my life I have literally hundreds of relationships. I am a mother, daughter, sister, Aunt, sister in law, colleague, employer, client, doctor, friend, teacher, parent, appraiser,

I interact with a vast number of people; at my children’s schools, with my patients, our employees, with my cleaner and anyone who comes to do stuff for me in the house, my colleagues senior and junior. I have never been accused of being unfair or bullying, no complaints have ever been made about my professional behavior. I have had good relationships with the staff who teach my children, the lawyers in my divorce case, the psychologist who assessed my children, my colleagues both close and more distant. I manage to negotiate with unhappy angry people pretty successfully. I don’t get walked all over at work, people respect me.

Every 5 years I have to submit a multi source 360 degree feedback for my revalidation as a doctor. I also review others 360 assessments as part of their appraisals. In my experience people are generally pretty honest on these forms because the number or required respondents (> 15) does mean anonymity is pretty good. My 360 reports have always been well above average across all the domains, with common words being approachable, kind, team player and supportive. Similarly my patient questionnaires >40 when compared against scores of other GP’s in the area deliver me a well above average rating. For a pragmatist this is evidence.

So, it really is ONLY in my intimate relationships that I have had a significant problem. There are some stresses between my mother and I, and in the (distant) past there have been a few issues between my brother and I (but that is resolved now) –

On balance given that my ex-husband barely sees his brother and family, and has few friends left; my exP has very strained relationships with his own children and no long term friends at all, (in fact the only person who likes and admires him is his mother) – I think the problem is primarily them not me.

So what is the underlying reason that I can have largely successful, healthy and satisfying associations with family, friends & colleagues and yet have such unhappy, destructive intimate relationships?

Does it in part come down to the issues of boundaries? and more than that, accountability?

At work, I don’t have a problem in holding people accountable for their actions. For example, one of my colleagues was persistently late staring work. This is a problem when they worked at our branch surgeries because the receptionists don’t like to open the door if they are alone (indeed they should not do so, for personal safety reasons), so the doctor being late means patients are left standing outside the surgery as well as being late for their appointments. It is unprofessional and discourteous to be persistently late, so armed with the evidence (log on times for the computer system) we had a conversation about it. Long story short, I made it clear this was not acceptable and needed to improve, the doctor agreed and I discussed the implications (formal disciplinary action) if the lateness continued. No problem. That’s setting a boundary, making expectations clear and holding that person accountable. Not hard.

Personally however it has been very hard for me to do this. And I think there are three reasons,

I first started thinking about this a couple of months ago Here, and have refined and developed my thinking a bit since then. The first two problems I am trying to address at the moment, through attending therapy, reading, reflecting and talking to my friends. I actually feel now as though this is bearing fruit, and that I will get there.

The third still scares the pants off me. I have a history of falling in love very, very fast. Indeed I can’t remember any relationship when I have not done so, way too quickly to have made an accurate informed assessment about the character or personality of my new partner. At times this has worked out fine, my boyfriend when I was a medical student for example was a nice chap, ultimately we were not suited but he was kind, fun and not abusive in any way. The last two times, it has not worked out so well.

I am not sure, and I guess I will not know until it happens, whether I can exercise sufficient caution and emotional restraint to avoid that pitfall again. The optimist in me says I could, armed with my new appreciation of the importance of circumspection and forethought and because I will be sober and thus not afflicted by the recklessness that(for me) accompanies inebriation.

I hope so. I don’t propose to put this to the test just yet, but I hope so, and there is a major shift in my thinking over the last few weeks… I now feel I would like to TRY…one day. 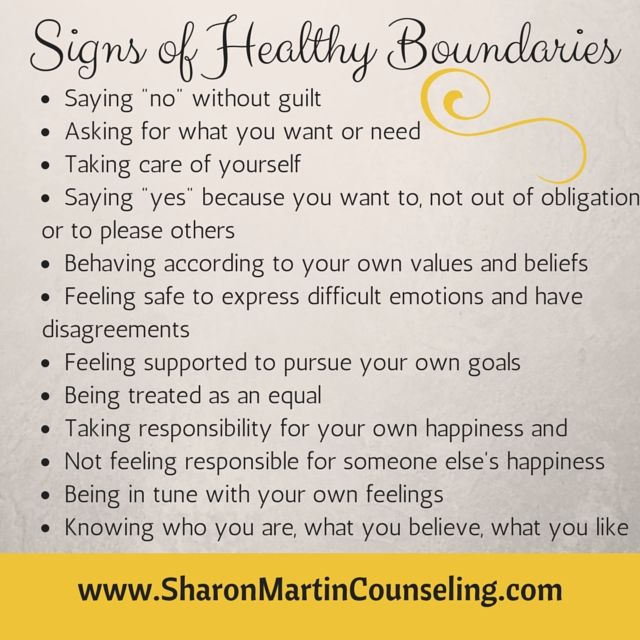